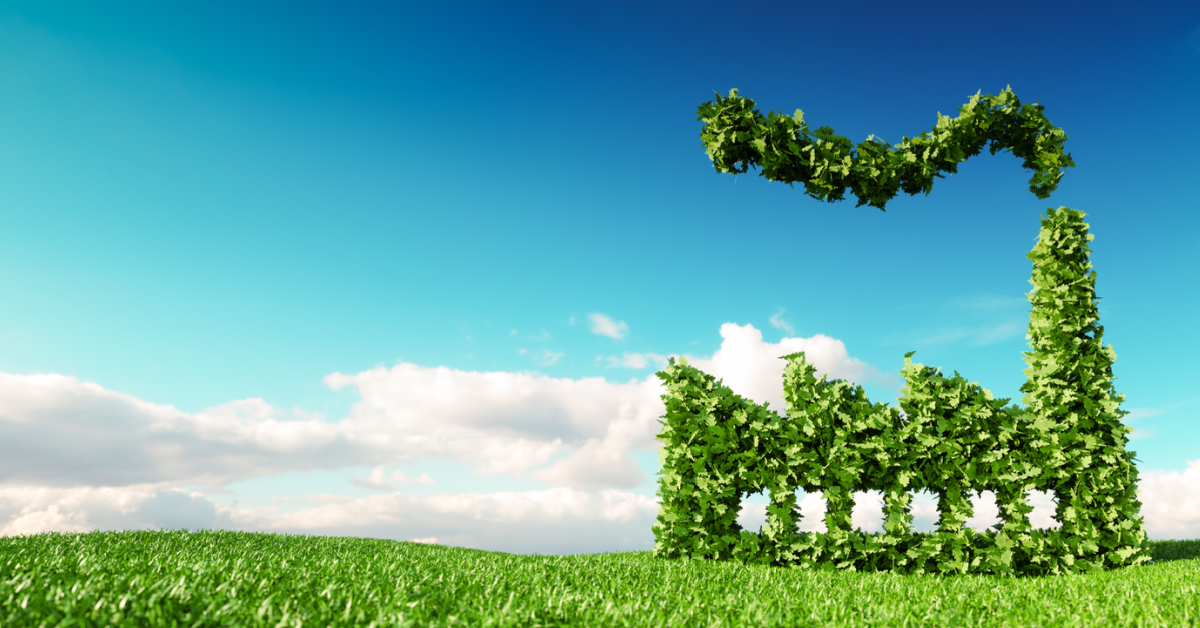 How Industry-Leading Fleets Are Reporting on GHGs

We’ve all heard of greenhouse gases. The different types, what role they play and why it’s important to try and reduce them where possible. Over the last few months, we’ve run a survey that aimed to capture if industry-leading fleets are reporting on greenhouse gas emissions, how they’re doing it, and if they’re not – will they start in the near future?

What are greenhouse gases?

Greenhouse gas emissions have been one of the most talked about topics in the sustainability movement in recent years. And for good reason. Greenhouse gases (GHGs) have been drastically on the rise since the late 18002 (think, industrial revolution), but what exactly are they?

Greenhouse gases absorb and trap heat in the atmosphere, keeping Earth at habitable temperatures for life to flourish. However, due to human activity, GHGs at an all-time high. This phenomenon of atmospheric warming leads to out-of-control temperatures and extreme weather conditions that can have extreme effects on the planet’s population.

Why is reporting on greenhouse gases important?

But that leads us back to the question: how can greenhouse gases 1) be reduced, and 2) be measured in a way that makes the first task easier?

Many large corporations are reporting on greenhouse gas emissions to ensure transparency for their customers, investors and employees, as well as to avoid being criticized for hiding information surrounding sustainability plans and commitments. Sparked largely by the Paris Climate Agreement and all the sub-sequential global initiatives, a major goal for many corporations is to have net-neutral or net-negative operations in the upcoming decades. However, in order to reach these goals, a reporting system needs to be in place to hold these organizations accountable and ensure they’re on track.

The US Environmental Protection Agency’s Greenhouse Gas Reporting Program (GHGRP) also requires major GHG contributors to report annually on their emissions. Facilities are required to report on emissions if they meet certain requirements, such as exceeding 25,000 metric tons CO2 per year. Due to this program, 7,600 facilities in the US are currently required to report their emissions annually, covering nearly 90 percent of the greenhouse gas emissions in the US.

It is also commonplace for government and municipality fleets to report on GHG emissions due to how closely monitored they are. This helps governments to understand the weak points that need improvement, and track progress toward climate goals.

The first question we wanted to answer from this survey, is how many participants (and their respective fleets) were already reporting on greenhouse gas emissions. According to respondents, roughly 43% of fleets were currently reporting on GHG emissions, 20% have reporting in their immediate plans and 37% are not engaging in this type of reporting yet.

Another important aspect of this question wasn’t simply, are you reporting – but where. Right now, 100% of fleets that are currently reporting on GHG emissions are doing so for their fleet department, just over 40% are measuring for their facilities and nearly 20% of respondents are measuring on charging and fueling stations.

Organizations are under pressure from a variety of sources to report on their emission outputs. Most (roughly 90%) said their biggest push came from internal sustainability initiatives, just under 20% from local or state governments and nearly 40% mentioned customer demand as the largest driver for sustainability reporting.

Unsurprisingly, for the fleets already reporting on greenhouse gases, one of the most popular systems used for reporting were fuel card systems, with nearly 60% of respondents selecting this as one of their main systems for reporting. It was also indicated that fleet management information systems (~50%) and telematics systems (~40%) were also heavily relied upon for the data needed to report on GHGs.

As new technologies are integrated into fleets all over the world, many are keeping tabs on whether or not fleets will be reporting on GHGs emitted from electric vehicles – or at least, the charging systems used to power EVs. Nearly 50% of respondents said that they were not planning to report on this, and roughly 42% said they were – however, about 10% of survey respondents were unsure as to whether they would or not.

Narrowing in on reporting frequency, we gathered that most survey respondents (and respective fleets) are only reporting on greenhouse gas emissions on an annual basis – 60%. Monthly reports stood at 10%, whilst quarterly reporting was sitting at 5% – though some respondents were undecided.

Many fleets have plans to use alternative fuels to reduce the amount of emissions generated from their vehicles every year. We asked our survey respondents which fuel types, if any, they planned to include into their vehicle mix to reduce their own GHGs. Most (nearly 100%) of respondents said EVs, with PHEVs and Hybrids following closely behind (~80%). Flexible fuel vehicles were of interest, with ~45% mentioning their interest in adding these vehicles to their fleets. Lastly, natural gas vehicles and hydrogen fuel cell vehicles were on the list with 35% and ~32% of respondents mentioning their interest respectively.

If you are interested in hearing more about the results of Utilimarc’s 2021 Greenhouse Gas Reporting survey, please contact a member of our analytics team for more information.