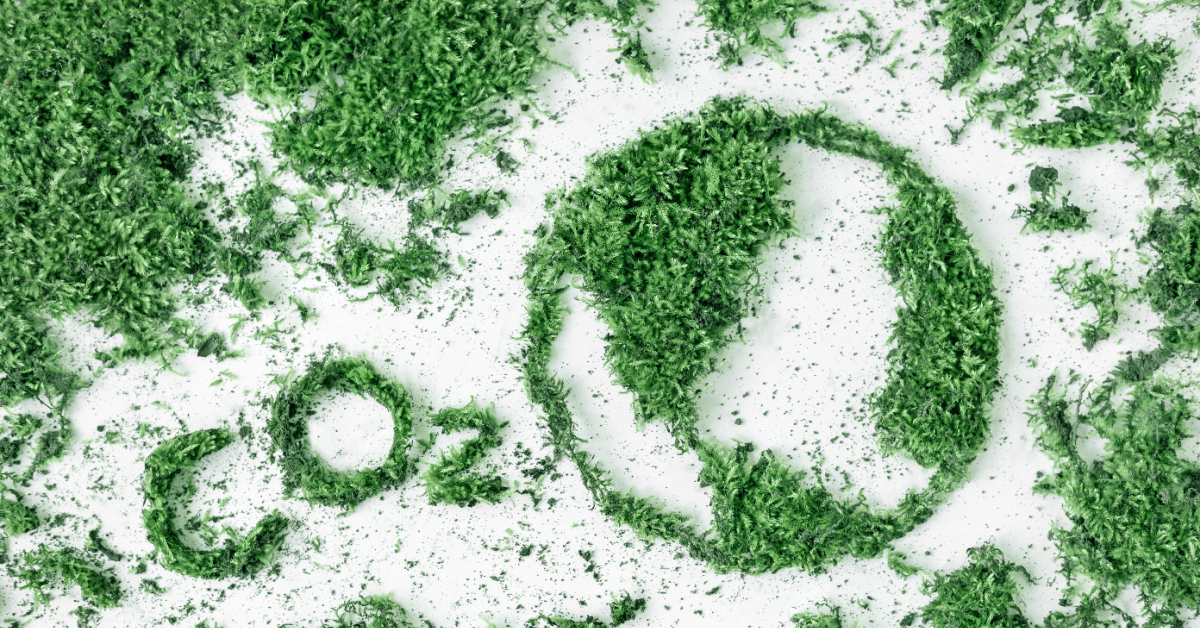 What are Greenhouse Gases and Where Do They Come From?

Greenhouse gas emission have been one of the hottest topics surrounding sustainability in the past few decades. But the truth is, they have been drastically on the rise since the Industrial Revolution in the late 1800s. Government policies and corporate responsibility initiatives often mention cutting down on GHGs, but what exactly are these gas emissions?

Greenhouse gases absorb and trap heat in the atmosphere, keeping the Earth at habitable temperatures for humans and other species. However, with GHGs at an all-time high due to human activity, this phenomenon of atmospheric warming leads to out-of-control temperatures and extreme weather conditions that threaten life across the planet. Keeping these effects in mind, it’s worth wondering, are all greenhouse gases equally as bad?

What are the different types?

The main four GHGs are carbon dioxide, methane, nitrous oxide and fluorinated gases. These gas emissions come from all types of human activities such as electricity generation, transportation, agriculture, industry and more. Consequentially, countries with more activity in these sectors are greater contributors to GHG, with China, the United States and the European Union being the largest emitters overall.

Carbon Dioxide (CO2) is the most prevalent greenhouse gas in our atmosphere today, making up about 80 percent of emissions in the US. It is produced through both natural and unnatural processes and is harmless in small quantities. CO2 is also essential for life on Earth and without it plants cannot go through photosynthesis.

CO2 is also the most dangerous greenhouse gas in large amounts, making its current record levels in our atmosphere a major concern. This excessive amount of CO2 comes mostly from the burning of fossil fuels for energy production. CO2 also has a long lifespan and lingers in the atmosphere for centuries, making it an even greater threat.

Agricultural activities are the largest source of global methane (CH4) emissions. Animals’ natural digestive processes and the decomposition of livestock manure are some of these activities that emit methane in great amounts. Other major contributors include the production and distribution of coal and natural gas, as well as waste management and decay in landfills.

Methane emissions in the US have dropped 19 percent between 1990 and 2019, with the primary source shifting away from landfills and coal mining toward animal agricultural. Still, methane is the second most prevalent GHG, following CO2. Despite its shorter lifespan of only 12 years, methane has a much greater ability to trap heat than CO2 making it a serious global warming concern, nonetheless.

Nitrous oxide (N2O) is present in the atmosphere due to both natural and human activities. It has a lengthy lifespan of about 114 years, and while it accounts for only 7 percent of GHG emissions, it has nearly 300 times the impact of carbon dioxide on global warming. It is typically emitted from agricultural activities, transportation and industry, with agricultural soil management accounting for the majority of N2O emissions in the US. Nitrous oxide also occurs naturally in the environment due to the circulation and breaking down of nitrogen from plants, animals and microorganisms.

Unlike other GHGs, fluorinated gases (‘F-gases’) do not occur naturally and are only emitted into the atmosphere through human activity. They are a family of man-made gases that are typically used to substitute ozone-depleting substances such as refrigerants, as well as in certain industrial processes like aluminum manufacturing. Though F-gases do not strip away the Earth’s ozone, it is a powerful GHG with devastating properties. These gases can stay in the atmosphere for thousands of years and are up to 23,000 times more impactful in global warming than carbon dioxide. So, even in very small quantities, F-gases have disproportionate effects on the environment.

How can we reach net-zero emissions?

In order to reach the climate goals set by the Paris Agreement, countries will quickly need to figure out how they can reach net-zero, or even net-negative, emissions. This is a point at which more GHG emissions are being removed and stored than being emitting into the atmosphere.

With fossil fuel consumption being the greatest culprit for CO2 emissions, reducing any related activities is key. Increasing renewable energy generation and electric vehicle use while be prime targets for reducing CO2 going forward. For other greenhouse gases, this will require strategic rethinking of the many activities that are still contributing heavily to gas emissions. In many cases, simply upgrading the technology or equipment used in different industrial processes can make a difference.

There are also many natural and technological approaches to removing and storing GHGs from the atmosphere. Biological processes like photosynthesis allow for CO2 to be absorbed from the air and stored in trees and plants. Similarly, CO2 can be stored underground in soil, rocks and reservoirs.

Lastly, policies must be put in place to deter corporations and consumers from furthering the problem. There are already countless regulations regarding emissions in the sectors of agriculture, transportation and industry, but it is likely that we will see even more in the upcoming decades.

If you’re interested in finding out more about telematics as a sustainability solution for your fleet, schedule a demo with a member of our analytics team today.

General Motors is Set to be Fully Electric by 2035. What Does That Mean for Your Fleet?

With the aim of reducing their direct and lifecycle emission output, they have pledged that all of their vehicle offerings are set to be tailpipe emissions-free by 2035, and the company will be completely carbon-neutral by 2040.