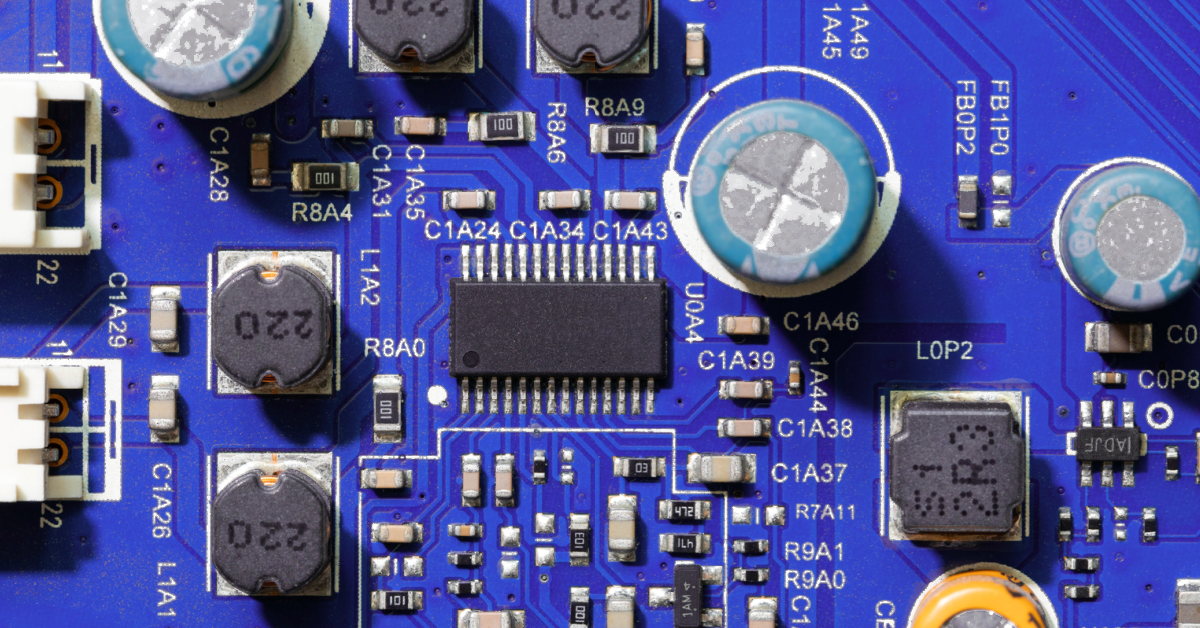 How Are Lithium-Ion Batteries Made?

I just got back from London, a city that – if you’re a frequent listener of our show – you’ll know is a city that is quickly electrifying. Trains, buses, subways and vehicles alike. And it got me thinking – in order to power all of these electric assets, you of course need batteries. A term that’s been floating around a lot lately in the industry is “lithium-ion batteries”.

If you’ve heard of electric vehicles, which hopefully all of you have at this point, you’ll have heard of lithium-ion batteries. But with all the buzz surrounding this newer type of battery technology – we wanted to dig into how they were made.

How Are Lithium-Ion Batteries Made? | Fleet FYIs Podcast, Season 2 Episode 29

Hey there, welcome to Fleet FYIs, the weekly podcast by Utilimarc that reveals how you can make the most of your data for smarter fleet management. My name is Gretchen and every week you’ll hear from me and some of the industries finest in candid conversations that will shed some light on not only two decades worth of data insights, but some of the industry’s hottest talking points and key metric analysis with the aim to help you better understand your fleet from every angle.

But before we begin, if this is the first time you’ve heard our show thanks for stopping by. I’m so glad you decided to come along for the ride with us, but I’ve got a quick favor to ask you. Once you finish today’s episode if you could take a few minutes to leave us a review on your favorite podcasting platform we would really appreciate it. Give us a rating, five stars I hope, (laughs) or tell us what you liked, or leave us a comment or a question about what you’ve heard in today’s episode. But if we haven’t yet covered a topic that you’re interested in hearing more about let us know, we would be happy to go over it in detail in a later episode. If that sounds good to you, let’s get back to the show.

Hello everyone and welcome back to another episode of the Fleet FYIs podcast. Today’s show is part of our new series that I announced last week, which if you haven’t listened to that show yet then you absolutely should, but the new series is called Fleet FYIs Shorts. And for those of you unfamiliar with the concept of Fleet FYIs Shorts, every week typically on Mondays, you know today’s a little bit different because obviously it’s the end of the week instead of the beginning, we’ll delve into one of the most asked questions swirling around the industry for that, um, prior week. So whether it be on electrification, take home vehicles, alternative fuels, data management or cost savings, we’re tackling it all, basically. So it’s kind of similar to our longer episodes just in a more bite sized version for the road.

I just got back from London, which is a city that if you’re a frequent listener of our show you’ll know that this is a city that is quickly electrifying. So in my case, it’s a city that, you know, one I love anyways, but it’s also particularly fascinating for this industry. Its trains, buses, subways, vehicles alike, everything is getting an electric makeover and it got me thinking that in order to power all of these electric assets of course you need batteries, and a term that’s been floating around a lot lately in the industry is lithium-ion batteries. Now if you’ve heard of electric vehicles, which hopefully all of you have at this point, you’ll have heard of lithium-ion batteries at some point as well. But with all of the buzz surrounding this newer type of battery technology, what I wanted to do in this episode is to dig into how they were actually made.

Moving onto more of the chemistry aspect, lithium-ion batteries are manufactured in sets of electrodes and then they’re assembled in their respective cells. Active material is then mixed with polymer binders, um, conductive additives and solvents to form what’s called a slurry. For those of you that don’t know a slurry refers to a liquid solid fluid mixture with a specific gravity that’s greater than one and the liquid usually is water, however, it could be any liquid there’s not specific rules set to that, at least I think I’m not chemistry major so don’t quote me on that one. But it’s then coated on a current collector foil and then it’s dried to remove the solvent and to create a porous electrode coating.

The most common solvent of choice, which is called, I hope I’m pronouncing this right, N-Methyl-2-pyrrolidone, N-Methyl-2-pyrrolidone maybe, NMP for short (laughs) for those of you that can’t pronounce it like me, is considered to be a material that is needed for production, um, but it’s not actually contained in the final device. The downside of this, because, you know, you’d think well if it’s not necessary, you know, in terms of being in the final device, why do you need to use it. Well obviously it’s necessary for production, but it’s also v- quite expensive, it exhibits flammable vapors and it’s highly toxic, which to some understandably can be quite off putting, especially when taking costs and manufacturer safety into account.

Now, if we go into the charging side of this, whilst they’re charging lithium-ions are separated from the cathode and moved to the graphite anode where they are temporarily stored, which is what results in a charged battery. As the discharge cycle commences this process will then reverse, understandably (laughs) so. So lithium-ions and the anode lose their electrons, which will cause then a current to run through the circuit and keep it powered, and at the same time the electron-less ions move through the electrolyte returning to their place in the cathode which then will result in a dead battery once you have all the electron-less ions back in that cathode section of the battery itself.

Now, a major benefit to using lithium-ion batteries over other rechargeable batteries like, uh, say for example, nickel cadmium or nickel metal hydride, is their ability to store a high level of energy in a relatively small amount of mass. Now, this makes them ideal for applications greater than just portable consumer electrics, so think like your smart phone or your e-readers or that sort of thing, um, but especially where, you know, we’re looking at weight as an important consideration like airplanes for example. Um, you know, if we look at lithium-ion batteries in general as well, they also don’t suffer from a memory effect like a nickel cadmium or nickel metal hydride. Um, this can actually be extremely detrimental to nickel based batteries as it causes them to function at a lower capacity when they’re only partially discharged, which no one really loves, right?

So this episode might have seemed a little bit short, but, you know, Fleet FYIs Shorts, it’s kind of in the name there (laughs). But tell me, before today have you ever actually looked into exactly what a lithium-ion battery contains? Did you know how they were made? Let me know your thoughts or any questions you might have. As always you can find med on LinkedIn, by sending me an email or using the hashtag UtilimarcFleetFYIs. And remember, if you do have a burning question that you’d love to hear the answer to, if you send it my way it just might make it into a later episode of our show.

And I hope that you enjoyed the first official episode of the Fleet FYIs Shorts version of Fleet FYIs (laughs). But until next week, that’s all from me. Ciao.

Hey there, I think this is the time that I should queue the virtual high five because you’ve just finished listening to another episode of the Fleet FYIs podcast. If you’re already wanting more content head over to Utilimarc.com, which is Utilimarc with a C, U-T-I-L-I-M-A-R-C dot com, for the show notes and extra insights coming straight from our analysts to you. That’s all from me this week, so until next time, I’ll catch you later.

If you or someone you know is interested in appearing on the Fleet FYIs podcast, please email our content manager for more information.

Want to Be on Fleet FYIs? 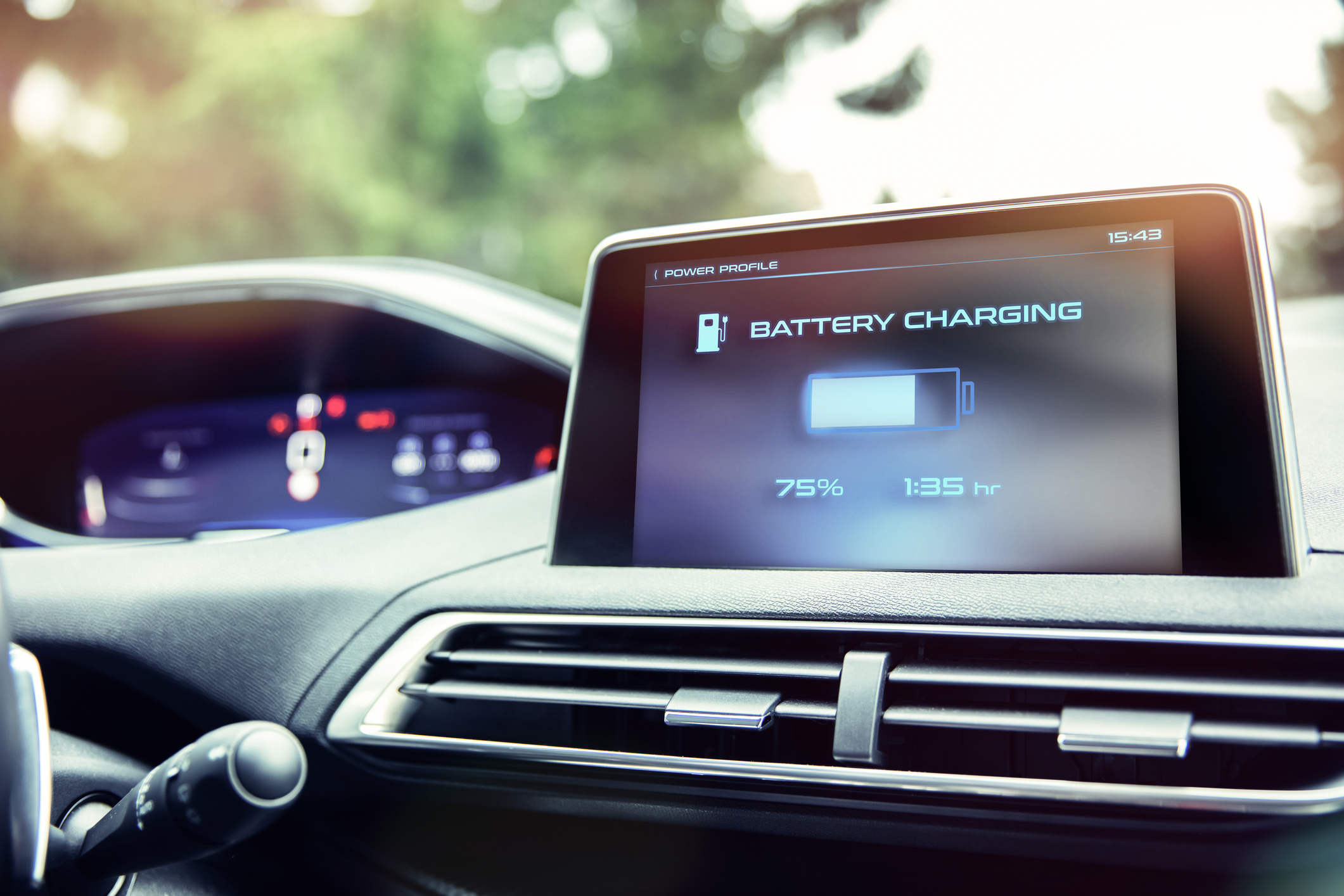 In addition to extreme temperatures and battery degradation, EV drivers are noticing another phenomenon affecting their battery performance and fuel efficiency. Phantom drain, also known as vampire drain, occurs when energy is lost from a battery when the vehicle is not in use. 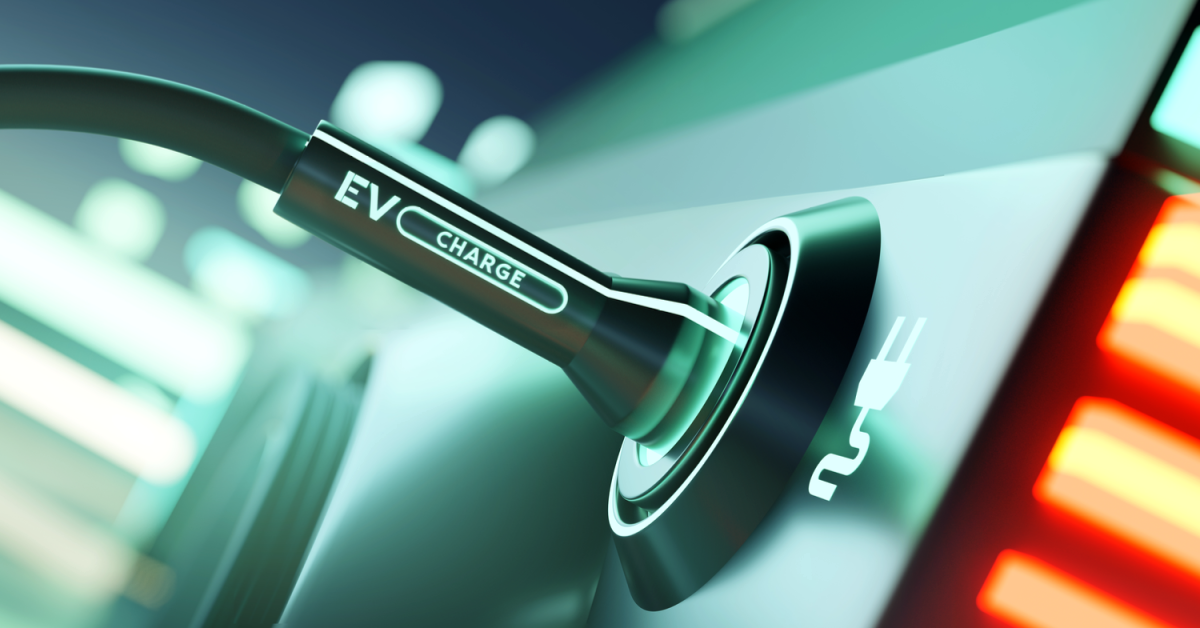 Global Sustainability Series: What You Need to Know Now About Fleet Electrification

Whether it’s hesitation or logistics – I know there’s a lot of questions surrounding the electrification movement. With any new technology, there are always going to be differences of opinions and potential concerns. And electric vehicles are no different. 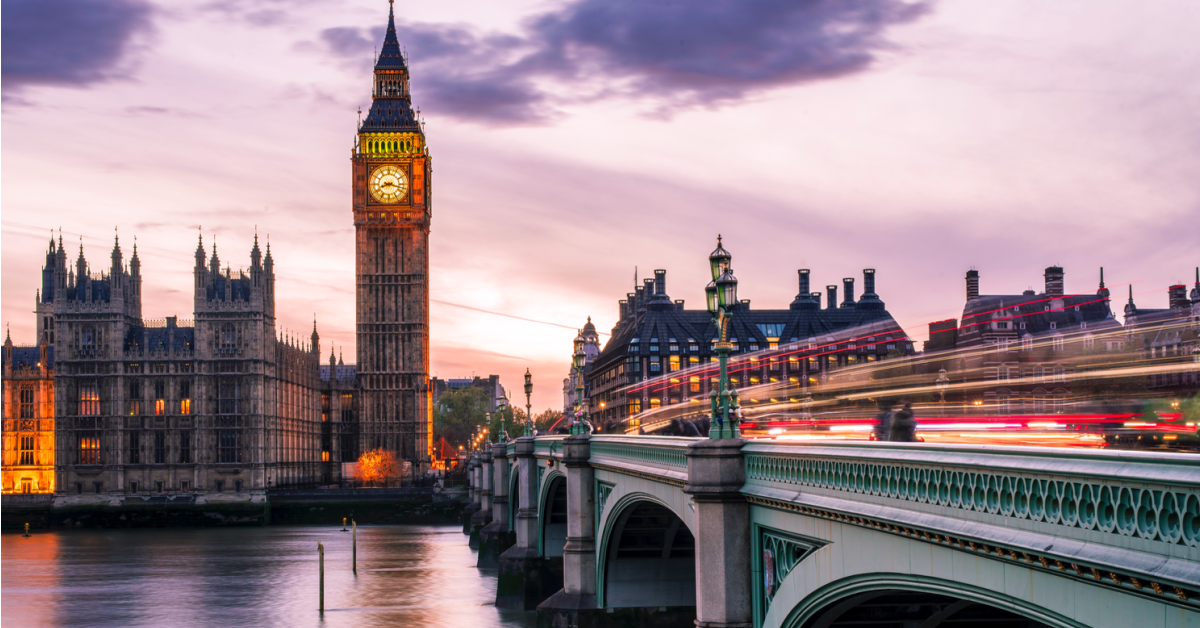 Trans-Atlantic Electrification Trends: Will We See the Same in the US?