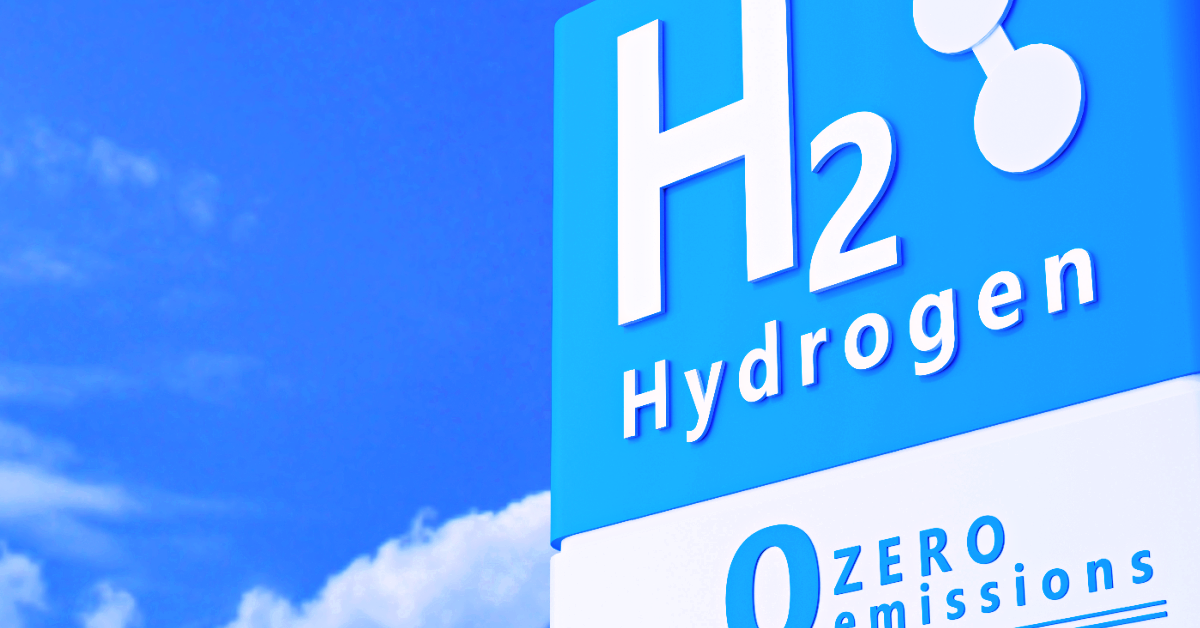 Electric Vehicles vs. Hydrogen Fuel Cells: How Do They Stack Up?

The shift to electric vehicles truly began about a decade ago, as OEMs started to design newer and more efficient vehicles that we’re now just beginning to see are hitting the market. The conversation has always been about the difficulty of ensuring the prevalence of power stations and the creation of batteries that had enough charge to provide adequate range. But there was another conversation happening around ten years ago, speaking to the idea that people thought the future lay in alternative fuels like electric vehicles (EVs) or hydrogen fuel cell technology (FCEVs). Today, it’s clear that EVs have dominated. In the past decade, almost 9,000 hydrogen cars were sold in the US. Meanwhile, according to Business Wire, the sale of EVs in 2020 increased by 39 percent year on year to 3.1 million units.

But even with that stark contrast in terms of popularity, are EVs more efficient than FCEVs?

Proponents of hydrogen energy have a lot of marketable talking points on how the technology is good for the environment. It can be difficult to even understand at first how to even read the data and compare them to electric vehicles. For example, what metrics should you even use to understand EVs? We recently published a survey of top industry players, asking them how they planned on measuring EV performance and received some insightful feedback. Alternative fuels aren’t yet prevalent enough to deduce any meaningful KPIs, yet on paper, hydrogen fuel seems to have a bit of a leg up.

For one thing, hydrogen is one of the most abundant elements on Earth. It has incredibly high energy content by weight and is highly flammable – though you don’t need to worry about a Hindenburg scenario 2.0, given how far technology has come since 1937. Hydrogen cars are said to be lighter than EVs, have more range and given the natural byproducts of the hydrogen reaction, it means that your exhaust will be pure water. Another compelling selling point for many, is that hydrogen cars can potentially purify the air around them as you drive. All of this sounds nice in theory, but there are issues with this technology when put into practice.

Whilst it’s true that fuel cell sustainability is just as good as EVs – if not better – an issue of design prevents them from being a strong competitor. Hydrogen fuel cells are similar to gasoline vehicles, in that their range thought to be up to 300 miles on one tank of hydrogen fuel. In terms of range alone, this statistic leaves electric vehicles behind in the dust. They refuel in a matter of minutes, as opposed to the up-to-eight-hour charging times of EVs. Fuel cell sustainability is also bolstered by the fact that the ‘engine’ has no moving parts, which means you never have to change the oil. Compared to internal combustion engines, hydrogen cars have nearly double the fuel economy.

But if it all sounds so good, why hasn’t it caught on?

The difficulty with hydrogen vehicles lies in the fact that the energy has to move from wire to gas to wire in order to power the car. For example, a hydrogen car operates by taking hydrogen in the tank and feeding it to the fuel cell, where it mixes with oxygen in order to generate electricity and finally is then sent to power the electric motor. A fuel cell vehicle is then similar to EVs in that sense, but this is where hydrogen as a power source begins to render itself less efficient.

At each juncture, hydrogen fuel loses energy. First, electricity must be generated, and then the electricity must be converted to hydrogen fuel through electrolysis, losing 25 percent of its energy in the process. The gas is then compressed and chilled, losing yet another 10 percent. Then the fuel cell has to turn that gas back into electricity, which means that you lose nearly 60 percent of total energy, effectively more than three times the loss experienced by EVs.

In electric vehicles, the power runs directly from the source into the motor. This model still isn’t perfect, you’re still losing about 20 percent efficiency in total. The electricity runs on wires all the way from the source to the car, losing 5 percent as it travels, another 10 percent is lost as the lithium-ion battery charges, and then another 5 percent to make the car move. However, because there are less stages of energy to fuel, it makes the process more efficient.

The overall efficiency in EVs is higher, because fuel cells require almost three times the energy.

Is there a future for hydrogen?

Regardless of the inefficiencies, hydrogen does have the advantage in terms of range, lightness and quick refueling. The issues come with the process of actually getting the fuel source to the car without losing too much energy. The overall efficiency in power-to-vehicle-drive energy is basically half that of an electric car. With all of the money and dedication being poured into EVs as well, the market is incentivized to focus on the production of electric vehicles over fuel cells, so it may be a while before you begin to see any meaningful headway being made for hydrogen vehicles. In the meantime, EVs might just be the best strategy for decarbonization and the reduction of emissions, and Utilimarc can help you evaluate exactly how much you can get out of adding EVs to your fleet.

If you’re interested in learning more about how Utilimarc can help you make the most of your electric vehicle and/or alternative fuel data, schedule a live demo with our analytics team.

Lexi Sackett is a senior analyst at Utilimarc. She has grown with Utilimarc for the last five years – working closely with clients and specializing in telematics data analysis. See more from Lexi 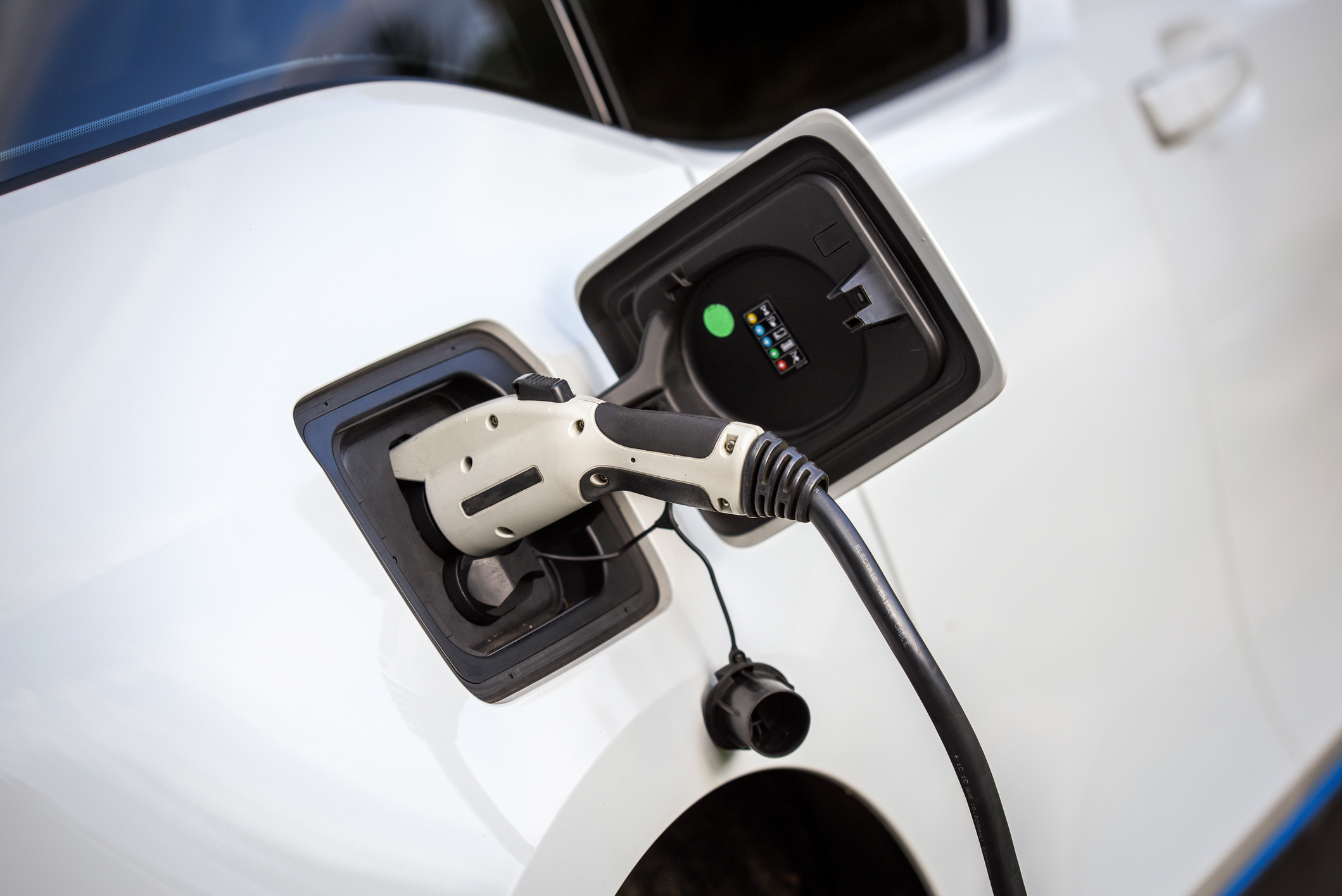 Surprisingly, we discovered that not only are alternative fuel vehicles not popular in fleets yet, the number of them have actually decreased by 11.4 percent since 2012.

User Login
What is “fleet cred” and why is it important? Read our blog