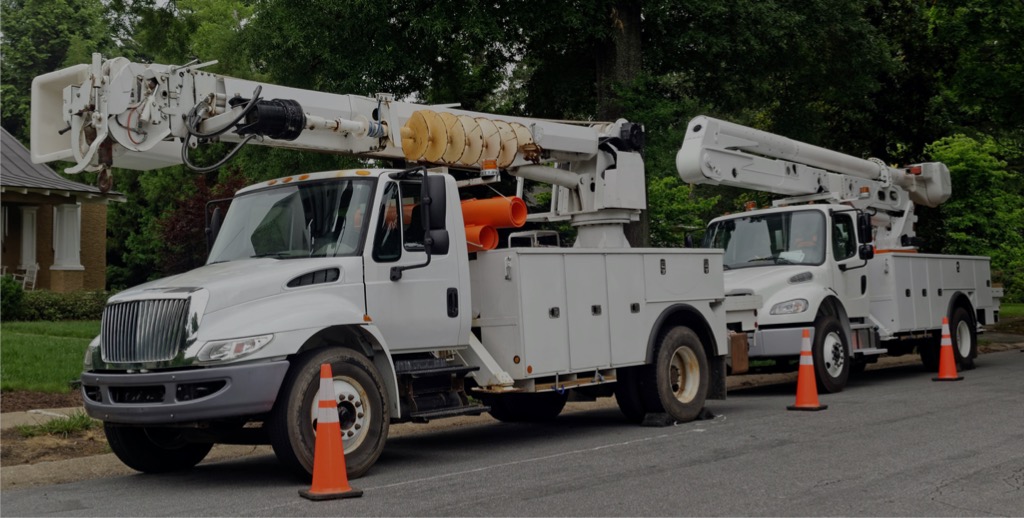 The Truth Behind Light-Duty Bucket Trucks

With over 100 years of reliability and usefulness in the utility industry, is the light-duty bucket truck still on an upward swing? Utilimarc wanted to find out if the aerial lift vehicle performance was constantly improving, holding still — or worse — falling flat.

Analyzing data from 50 benchmarking clients, and over 5,200 light-duty bucket trucks under 26,000 GWVR, we were able to determine a very real, evidence-based pattern of behavior within the utility industry.

Read the trends of the light-duty bucket truck:

What went down must come up? While the light-duty bucket truck saw a dip in purchase price in 2012 and 2014, the average trend has seen prices on a steady climb.

Without surprise, our data showed us that as the light-duty bucket truck aged, the operating cost per mile increased. What we didn’t expect was by how much it increased over the years.

For the most part, the annual average miles driven between 2012 and 2016 remained on cruise control, barely fluctuating its numbers.

While most data show a noticeable trend, the days between preventative/schedules repairs fluctuated so much from 2012 to 2016 that there wasn’t one.

One questioned remains, however. Does the light-duty bucket truck age as well as its operator?

When it came to average age of these trucks, our data showed no significant changes over the years. In fact, they remained fairly consisted over the 5-year period, coming in at 5.42 years on average. The operator wins this age battle!

Paul Milner is a senior analyst at Utilimarc. He studied mathematics and philosophy at the University of St. Thomas in Minnesota. Working at Utilimarc for nearly ten years, he helps find the stories and solve problems within complex data sets. See more from Paul 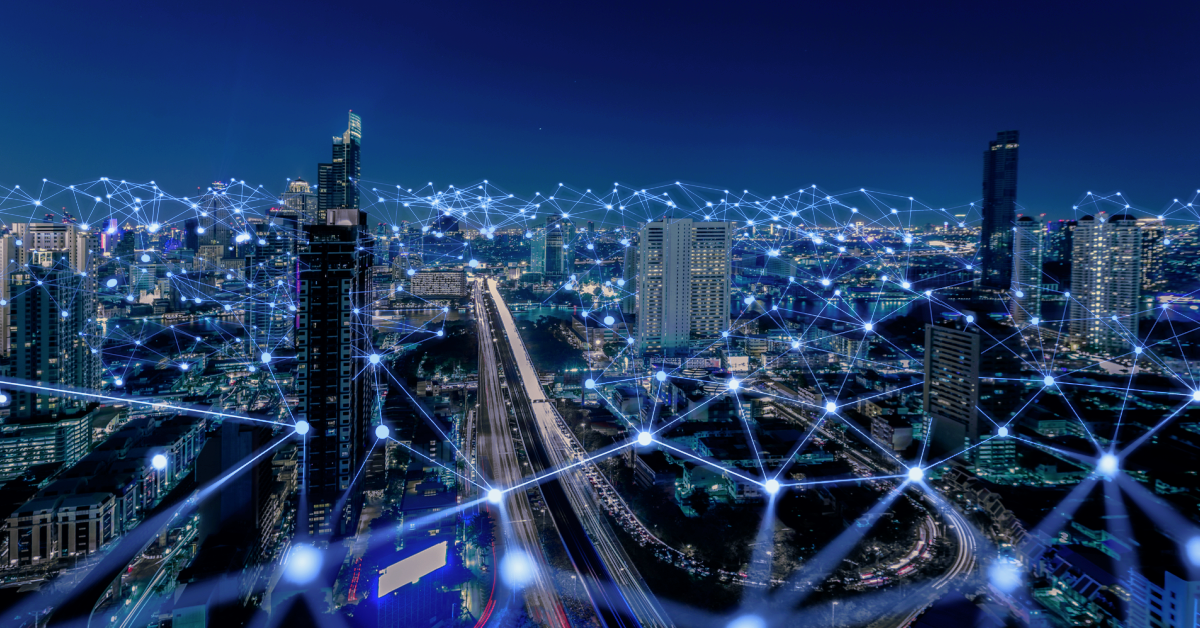 Amazon is Electrifying? Benchmarking Season? Here’s What is New in Fleet This Month

The Monthly Hotlist will air during the last week of every month, making sure you’re caught up on top stories, new technology launches and new initiatives that’ll surely have people talking.

A benchmark can be applied to any facet of your fleet’s operations. From maintenance to vehicle class, process to product – a benchmark is always a good idea.

User Login
Will Solar Power be a Critical Component of Fleets Going Green? Read our blog