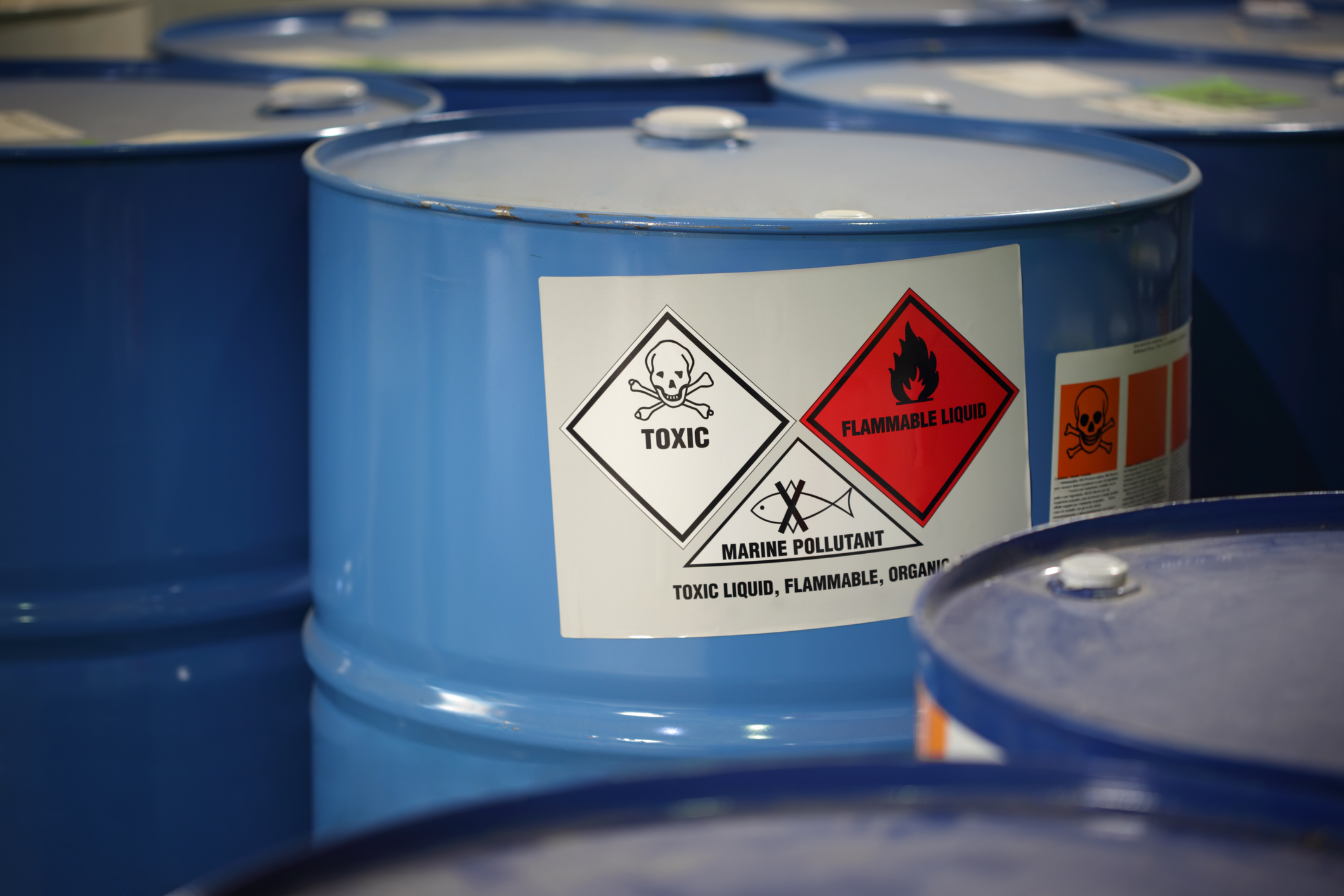 Energy consumption in the United States is constantly growing as our world becomes more dependent on electronics and advancing technologies. With mass electrification slowly but surely underway, energy suppliers are already thinking forward to the logistics behind charging millions of new EVs on the electric grid.

What infrastructure will the grid need to support this transition? Will the available energy supply keep up with demand? Thinking even further ahead, how can we power these EVs with clean energy and ensure that they are truly emissions free?

Today, over 60 percent of electricity in the US is generated from fossil fuels– coal, petroleum and natural gas. These resources have provided cheap and energy for over a century but have also been the main contributor of CO2 and other harmful greenhouse.

Renewable energy sources, such as solar, wind and hydropower, are much cleaner and account for 20 percent of electricity generated today. These have their own obstacles, however, including high capital costs, difficulty in entering the market and transmission infrastructure that is generally designed for fossil fuel and nuclear plants.

So, what about nuclear power? Today, about 19 percent of electricity is generated from nuclear power –not a particularly large increase from an 11 percent share in 1980. Like our renewable resources, nuclear energy is a clean power source and emits no GHG emissions. It is also stable and provides even cheaper energy than fossil fuels. However, several concerns arise whenever nuclear energy is brought up.

Major disasters in the past decades have left nuclear energy clouded by a negative association and politically divisive overtones. Despite this, half of American adults today are in favor of expanding domestic nuclear power production. In addition to divided public opinion, nuclear power suppliers face an even bigger challenge that has remained unresolved for decades: nuclear waste.

The challenge of nuclear waste

Nuclear fuel can be used to generate power within a reactor for multiple years. As it nears the end of its fuel cycle and becomes spent nuclear fuel, it is removed from the reactor as highly radioactive waste. If not stored and disposed of safely, this waste can contaminate the environment with a dangerous element called plutonium, which can be devasting for humans, animals and nature. This spent nuclear fuel can also remain radioactive for hundreds of thousands of years, heightening the long-term threat of improperly disposed waste.

Luckily, nuclear reactors don’t produce too much waste. In fact, over 70 years’ worth of nuclear waste in the US would fit into just one football field if stacked 24 feet high. For comparison, the waste from just one year of coal-generated power would stack five miles high on that same football field. So, the problem here isn’t volume or quantity, but rather secure storage and disposal tactics.

Since the invention of nuclear power, countries have been struggling to create a permanent solution for their nuclear waste. As spent fuel is the most radioactive within its first 50 years, it would ideally be stored during this time before being safely and permanently disposed of. However, some countries are still using storage strategies that have aggregated unprocessed waste from as early as the 1940s.

In Hanford, Washington, over 200 million liters of nuclear waste dating back to World War II is currently sitting in underground storage tanks waiting to be processed. These tanks have long outlived their intended use time and are currently leaking radioactive waste and threatening the nearby Columbia River. While this case may seem shocking, it is not unheard of in the nuclear industry.

Ultimately, nuclear energy suppliers hope for the development of deep geological repositories to become a permanent solution for the toxic waste. Many countries are conducting ongoing investigations to determine potential repository sites, but development can be a lengthy process from start to finish.

Another solution that many have turned to is vitrifying the waste, essentially converting it into glass. As a completely solid substance, nuclear waste can be stored much more safely and with virtually no risk of leakage. Still, vitrification is only a temporary solution until permanent disposal becomes an option. After about 1000 years, the steel canisters containing the vitrified waste will inevitably corrode, directly exposing the glass to the environment.

What does this mean for the sustainability of nuclear power?

Unfortunately, nuclear waste is a problem that we have inherited from previous generations. While nuclear power presents a great opportunity as the world inches away from fossil fuels, we cannot truthfully call it a clean energy source while it potentially contaminates communities and ecosystems leaving devastating results. For nuclear plants to be a long-term solution, they must be sustainable not only in their generation of electricity, but in all other behind-the-scenes operations and waste management.

If you’re interested in finding out about sustainability solutions for your fleet, schedule a demo with a member of our analytics team today. 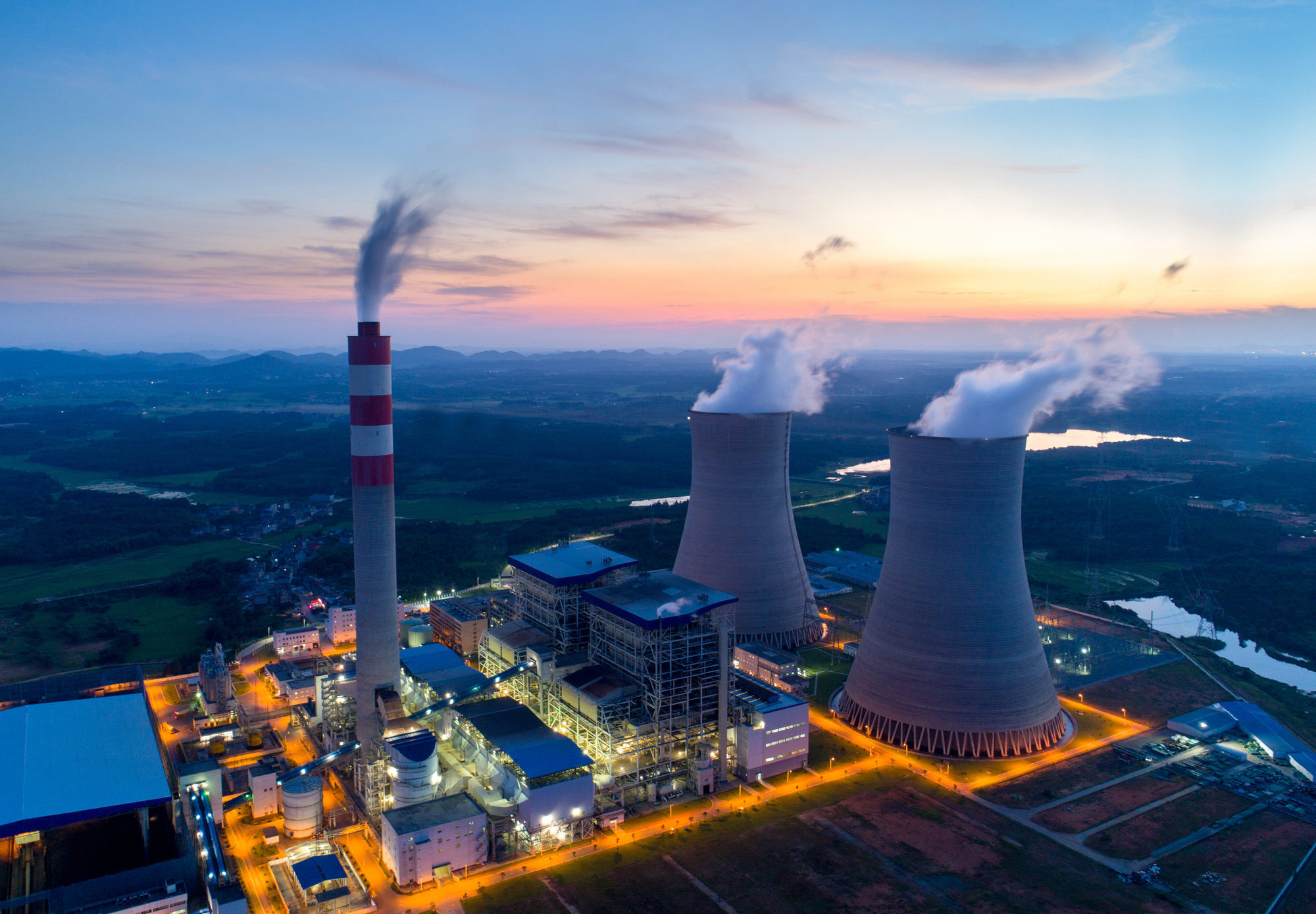 Can the Current Electric Grid Support the Growing Demand for EVs?

Together with the transition to electric vehicles, comes the need for clean, renewable energy sources. It is projected that renewable energy will be the largest electricity source by 2050, as the world moves to completely phase out fossil fuels. With more fleets looking to take on EVs, it is essential to also consider how these EVs are being powered and whether it is a clean, sustainable practice.