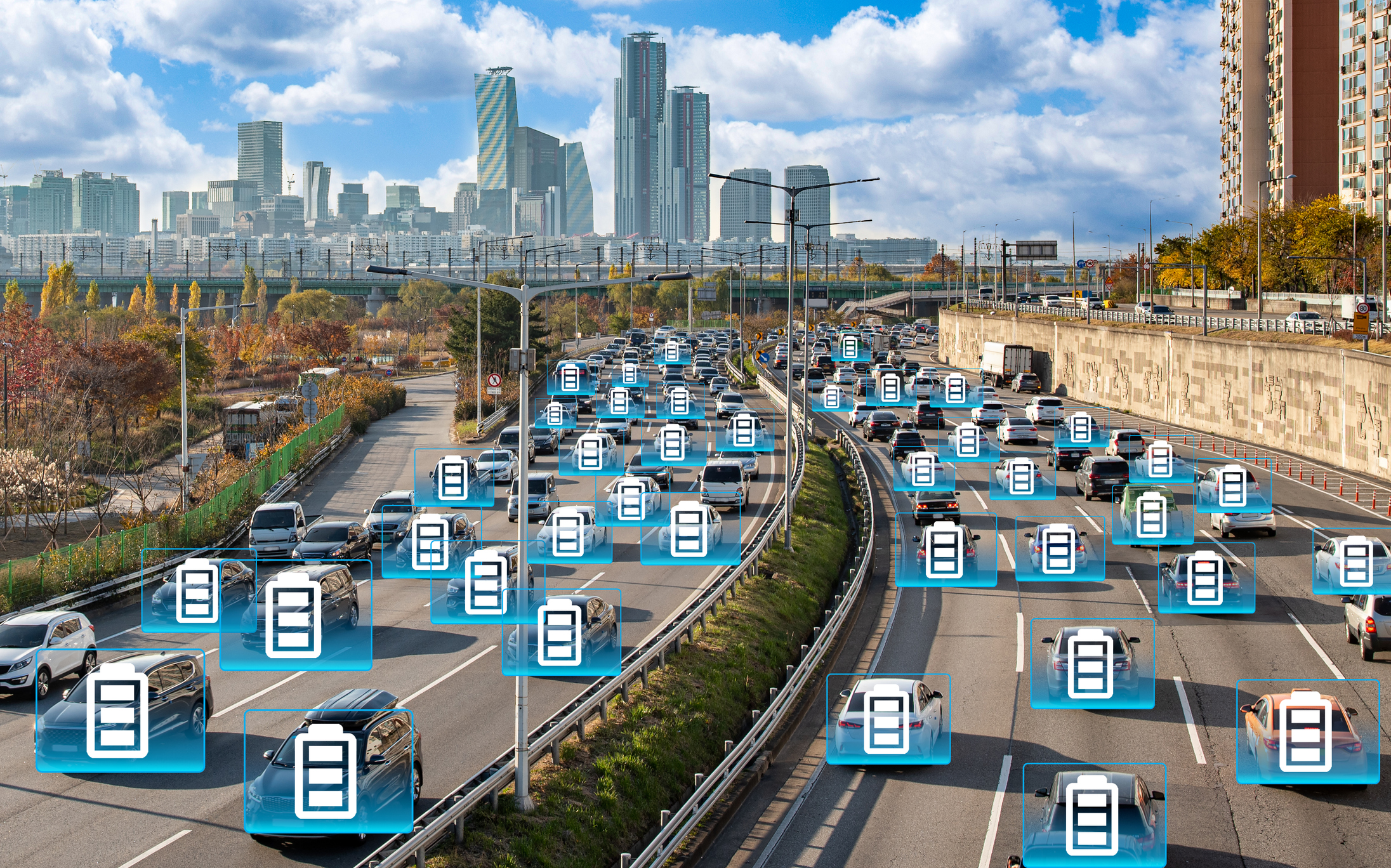 Is attitude the key to EV adoption?

There are certain obstacles along the path to global electrification that often create hesitancies for fleet managers considering making the big switch. Most managers quote budget, infrastructure and range anxiety as key reasons to stick with ICE vehicles, but as with any revolutionary change, openness and attitude is often all it takes to move past those initial hurdles.

Current projections for EV sales going forward are promising. While EV sales make up only about 2 percent of global vehicle sales today, that figure is forecasted to rise to 24 percent by the end of the decade. With more governments pushing to entirely phase out ICEV in the upcoming decades, however, some would expect this figure to be higher.

What are some common hesitations about going electric?

Many studies have been done over the years gauging the public’s opinion of electric vehicles and their impending takeover. Time and time again, surveyors have pointed to vehicle range and purchasing costs as the top reasons for sticking with their ICEVs. In addition to logistical and economic reasons, however, what the studies also revealed was that many of these limitations were largely psychological.

One study found vehicle travel range to be the most significant factor deterring people from adopting EVs. Understandably, any driver who is accustomed to the accessibility and ease of stopping at a local gas station to fuel up will be wary of a change to this constant. Filling up the gas tank has become such a thoughtless activity that anything that requires extra time or thought can seem like an unnecessary complication.

What makes this study especially interesting though, is the fact that most study respondents who pointed to range anxiety also reported traveling less than 40 miles per day. This is where range anxiety becomes a psychological problem rather than a logistical problem. The median range of EVs today exceeds 250 miles at full charge –well above the 40 miles respondents were driving every day.

Following closely after range anxiety, the high cost of acquiring electric vehicles is often the second most common hesitation for drivers and fleet managers considering going electric. Electric vehicles generally have much higher price tags than similar ICE models. This is before even taking into account the additional cost of installing necessary charging infrastructure.

According to Kelley Blue Book, the average price of an electric vehicle in April 2021 was $51,532 – a whopping $22,751 more than a mid-size ICEV. This comparison can make the decision seem like a no-brainer for anyone not willing to spend tens of thousands more on a vehicle. However, this argument fails to look at the bigger picture. Over the operative lifetimes of both vehicles, the owner of the EV will spend only $485 annually, while the owner of the ICEV will spend $1,117. By the end of the vehicle’s lifetime, the TCO of the EV is in fact lower than that of an ICEV, despite the fact that the EV cost more upfront.

How will public attitude change? Is it even possible?

As governments become more aggressive with their climate change plans, any barriers to EV adoption must be resolved sooner rather than later. In addition to building more charging infrastructure and pushing manufacturers to boost production, public persuasion is a major element into overcoming these hurdles.

In the past few years alone, several countries have begun to push for electrification through the banning of production and sales of ICEVs. Countries such as the Netherlands, Iceland, Denmark, Ireland and the UK have all committed to an all-gas vehicle ban by 2030, with some granting hybrids a few more years of leeway.

Though a similar plan has not yet been instated on a federal level in the US, about a dozen states have taken the initiative themselves. The states pushing for a ban by 2035 include California, New Mexico, New Jersey, Massachusetts, Maine, Hawaii, Connecticut, New York, Oregon, North Carolina, Rhode Island, and Washington. This gives consumers and manufacturers some time to prepare before the deadline, allowing time for drivers to investigate their options and for manufacturers to catch up with public demand.

Another policy that has proven effective is enforcing a low-emission zone in urban areas. London’s low-emission zone is the largest in the world and places a strict ban on vehicles that don’t meet the LEZ’s tight emissions standards. Vehicles that don’t meet these standards must pay a daily charge for every single day they drive within the zone. As many hybrid vehicles don’t even meet the LEZ’s standards, those who regular come in and that area are left with the options of public transport, biking or switching their car for an EV.

It does not seem coincidental then that the amount of registered electric vehicles in London has grown over tenfold since 2011, just a few years after the LEZ was introduced in 2008. As the restrictions in this zone continue to get stricter and the city continued to add public charging points, this number is expected to continue rising exponentially.

It is unsurprising that a major change to something so critical to peoples’ daily lives will be met with resistance. Policies like these essentially push people to rip off the band-aid and change their attitudes about EVs. Once electrification becomes something inevitable and immediate, people will come around to seeing the long-term benefits of replacing ICEVs, instead of focusing on the short-term inconvenience and investment.

If you’re interested in learning about how Utilimarc can help you make the most of your electric vehicle data, schedule a live demo with our analytics team today. 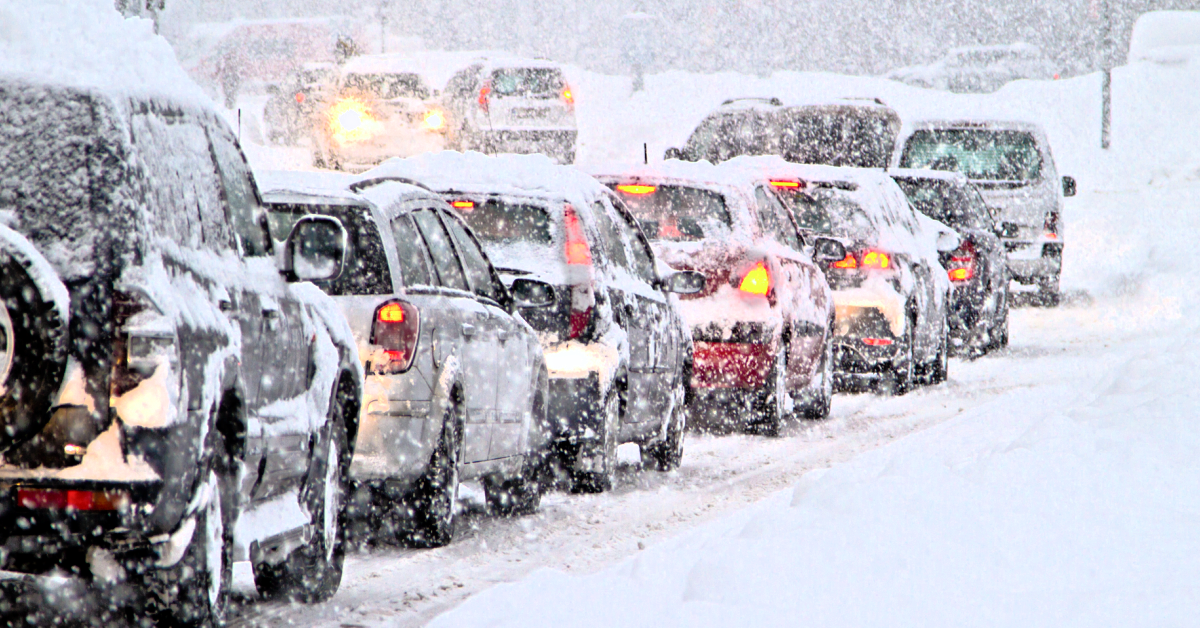 EVs aren’t the only vehicles that suffer from ice cold, winter conditions. ICEVs face their own challenges in the cold that weaken vehicle performance and fuel efficiency.

Even when the right vehicles for your fleet become available, there is still the question of whether they are truly the better option. Fleet managers must justify that EVs would perform at the same level as their current ICE models. 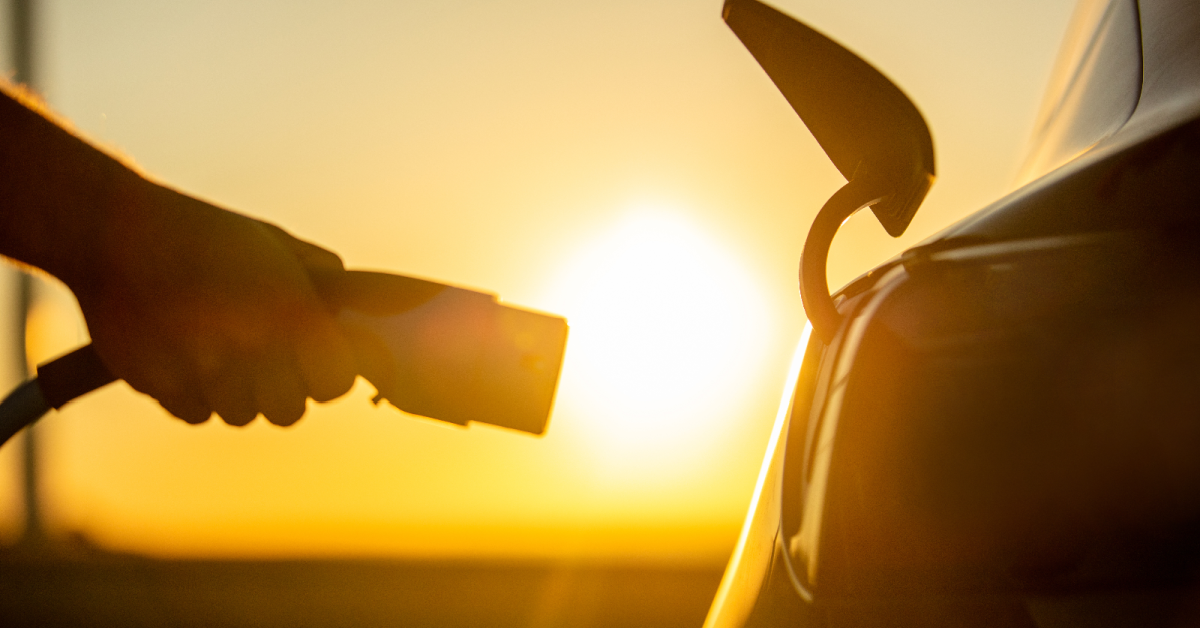 Just as with any battery-operated item, there is an optimal operating temperature for EVs. Because of this, fleets operating in areas with extreme weather must keep this in mind during the peak of harsh winter and summer months.