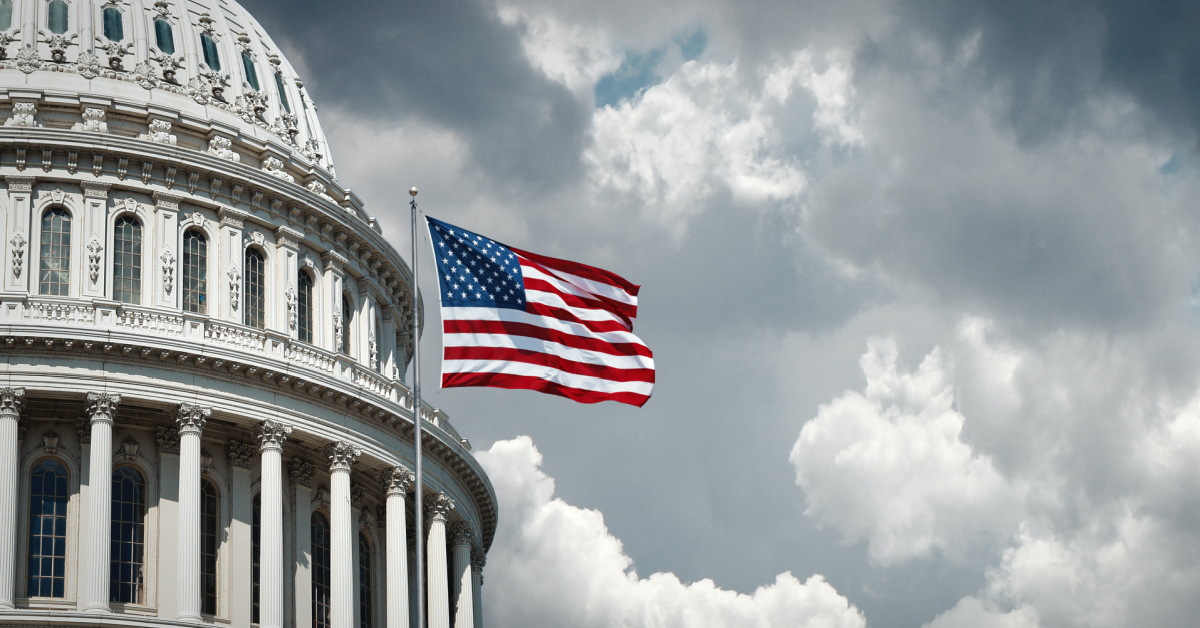 How will the Federal Government Electrify its Fleet?

On January 27th, 2021, President Biden issued the Executive Order on Tackling the Climate Crisis at Home and Abroad, wherein he declared his intention to electrify the federal government’s fleet and make substantial changes to the energy infrastructure of the United States. A federal electric vehicle fleet is a catalyst for the fledgling EV sector within the automotive industry to grow. This move signals huge potential to hasten the process of national electrification.

The plan is still general and offers few details about the actual logistics of making the switch, but it does contain ideas of where to draw the funding and some interesting proposals that will make gargantuan changes to charging infrastructure.

According to the General Services Administration, the federal fleet consisted of at least 645,000 vehicles in 2019. Out of those, only 3,200 were electric, which is roughly 0.4 percent. It will be a long time before they’re even close to a complete conversion, but $2 trillion in the form of The American Jobs Plan could be a substantial step towards that goal.

The plan is aimed at tackling infrastructure problems nationwide, fixing tens of thousands of roads and bridges and modernizing public transport. It would establish programs for state and local governments to build a national network of 550,000 EV chargers by 2030. To put that in perspective, the total number of charging stations in the United States is currently around 42,000, with a third of those stations concentrated in California. A twenty-fold increase of charging stations nationwide would alleviate any issues of range anxiety for EV owners.

That said, significantly expanding the charging network like this will require coordination across multiple industries and levels of government, from auto, to retail, to utility.

A plan this huge has many hurdles to clear before getting to the finish line, and on the off-chance the funding is approved, people and organizations across several industries need to cooperate to execute the production and installation of 500,000 new charging stations. All of this is done on the hope that Americans will see all of this effort placed into a new sustainability initiative, and understand how all of these new charging stations potentially means consumers and fleets alike wouldn’t have to worry about range or anticipated electric vehicle limits.

What does this mean for fleets?

If these plans are executed it will represent a paradigm shift for the future of the auto industry and launch the US in a sustainable direction – with the creating, selling and purchasing of EVs, as well as generating new jobs in automotive and energy related fields. It’s hard to tell exactly how effective it will be at the moment, but there’s potential for an increase in the use of EVs that we frankly haven’t seen before across the country, and even internationally.

With all that in mind, it’s more important now than ever to learn about EVs and what the best key performance indicators are to measure the success of an EV pilot program or scalable initiative. It’s new ground, so don’t try to shoulder the burden on your own. Utilimarc’s business intelligence platform can streamline all of your vehicle data and present it in a way that lets you get the most out of your fleet. If you’d like to learn more about our platform and how it works, schedule a demo with a member of our analytics team today.

Mike Huhn is the director of analytics at Utilimarc. He has spent the last ten years with Utilimarc, and helped to identify a new facet of loop theory – he calls it, the FRUTE loop. See more from Mike 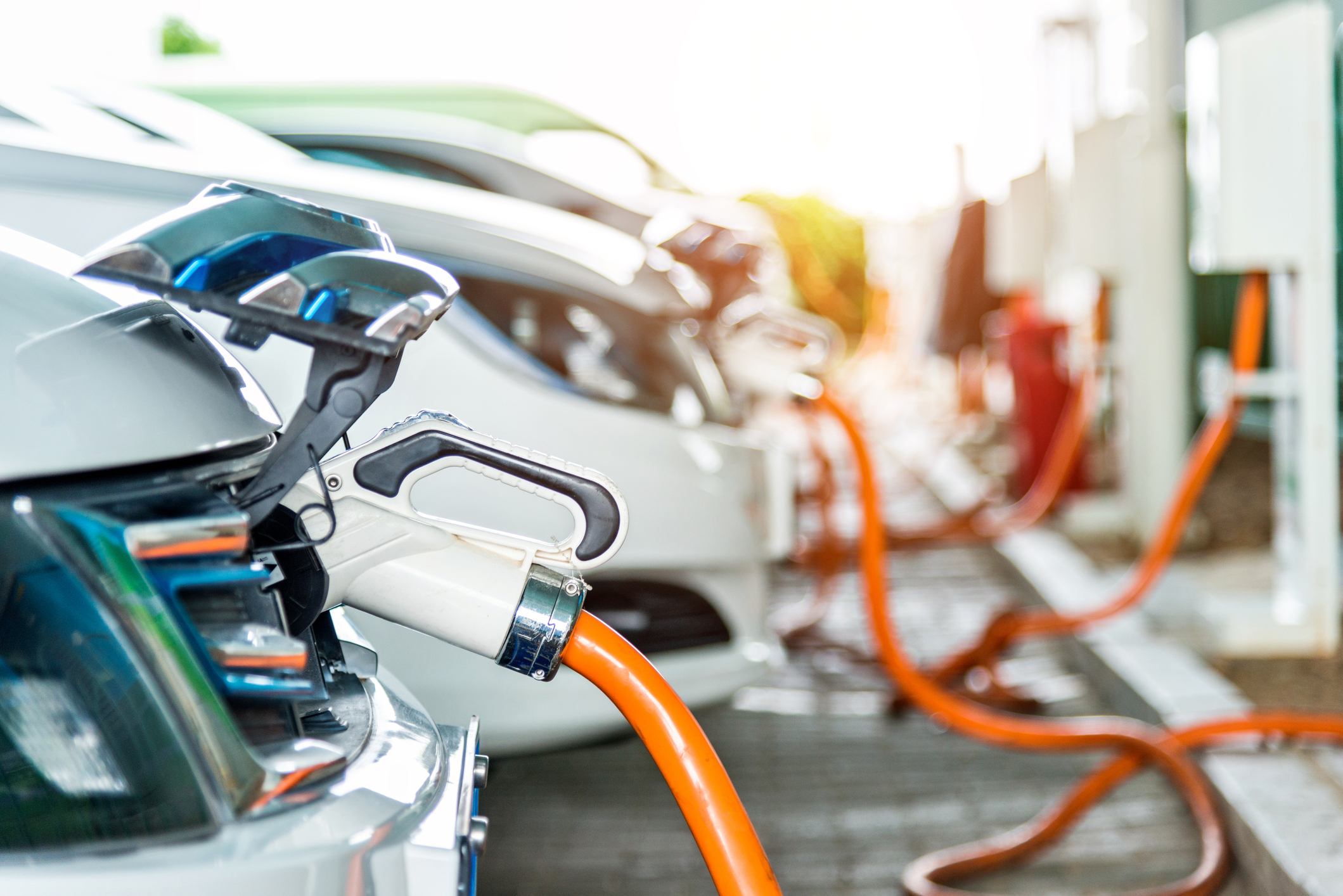 What Are the Benefits of On-Site vs At-Home Charging?

Choosing to charge EVs on-site or at drivers’ homes each come with their own pros, cons and general considerations from infrastructure installation to electricity costs to charging schedules. 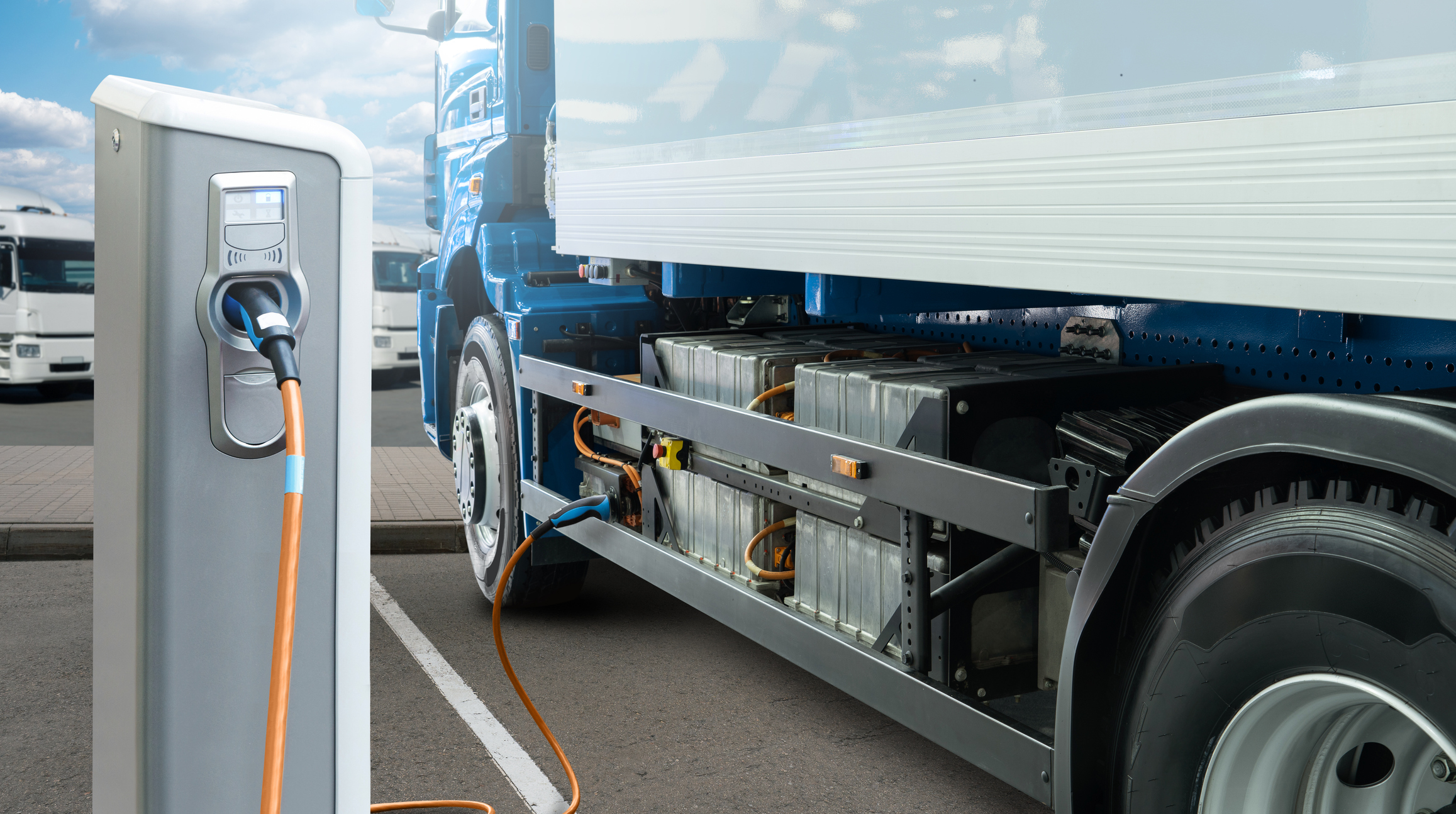 Who are the Major Players in EV Charging Infrastructure?

Charging infrastructure is a crucial element of electrification that many leave as an afterthought to EV adoption. Installation of EV infrastructure can take up to months, and fleet managers must consider their charging strategy, budget, available space and the infrastructure company they will work with. 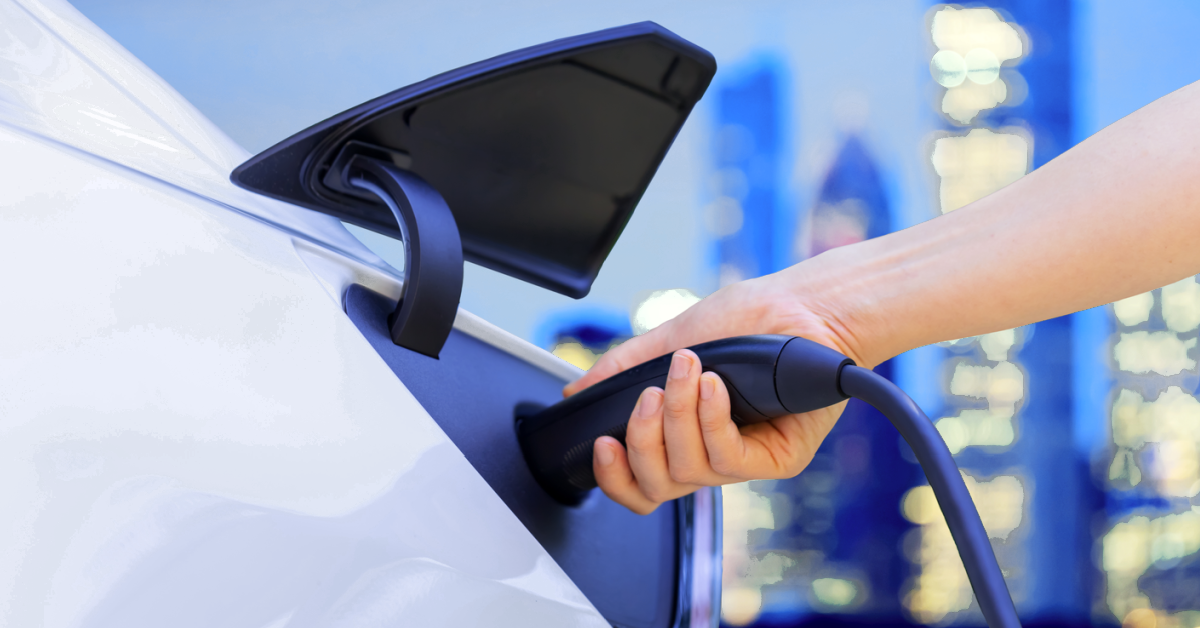 Which EV Charger is Best for Your Fleet?

Creating a charging strategy is an essential step of electrification that many do not realize should be done well in advance of receiving new EVs. Fleets looking to build an entire charging station with several ports for fleets can be looking at months of installation time.