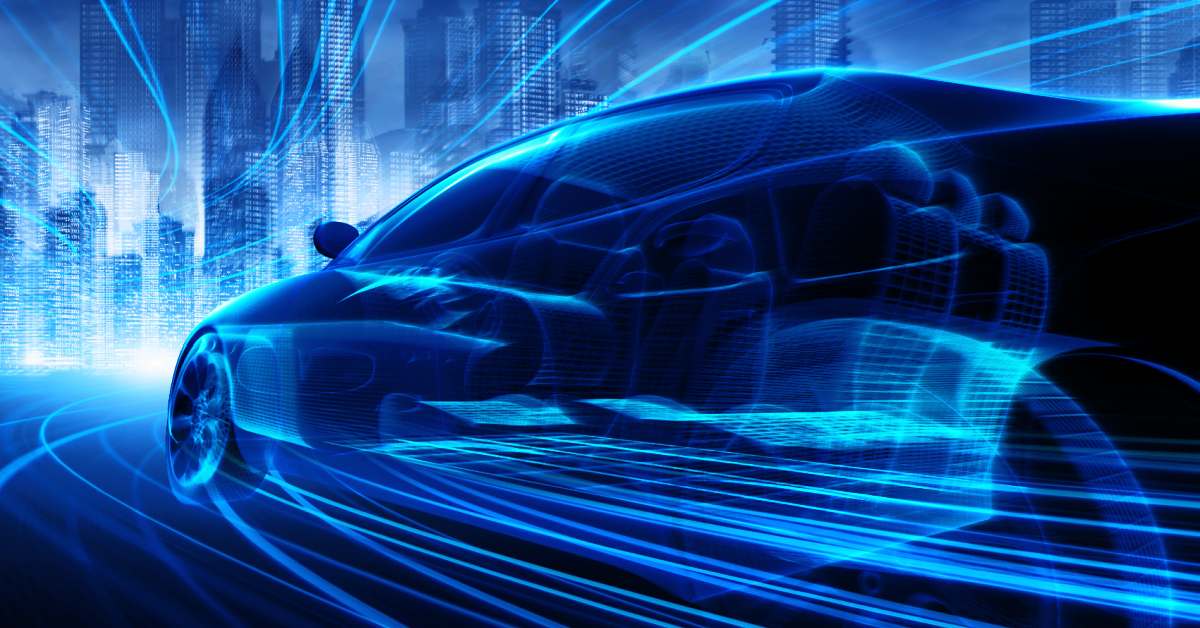 Electric Vehicle FAQs: What You Need to Know

Electric vehicles are here to stay – and whether you love them or you hate them, odds are, they’ll be integrated into fleets at even higher percentages than ever before. Electric vehicles can be a surprisingly polarizing topic – you have those with valid concerns, and those who can’t help but sing their praise. But then you also have a group that are simply keen to learn more – about the benefits, the downsides and everything in-between.

We’ve compiled a list of the most frequently asked questions that we receive, or that we’ve seen, into one spot for you to stick in a pin and come back to when you need it.

Here are the most commonly asked questions about electric vehicles:

What is an electric vehicle?

What are the benefits to adding an EV to my fleet?

It’s reported that overall, electric vehicles have a lower cost of ownership. There is no fuel expenses – aside from charging expense, and less moving parts – meaning less maintenance costs. They can also boast less pollution output and perhaps even allow for more efficient fleet operational strategies.

Are electric vehicles suitable for all regions?

Potentially – it greatly depends on your use for the vehicle as well. The truth is, most of the data currently available is either for sedans or it’s anecdotal from manufacturers. Especially when it comes to vehicles that could be used in utility or municipality fleets. It’s said that the charge range would decrease in colder climates – but that could be said with any battery-powered piece of equipment. So, depending on what the use for your EV is or where your fleet operates – the answer could vary.

What is the average charge range for an electric vehicle?

Charge ranges can fluctuate. A typical EV can go roughly 200+ miles on a fully charged battery – obviously depending on the type of vehicle and what its primary usage is. One concern of many fleet directors is that this is much less than the typical 400 to 500-mile range of a traditional fuel-powered vehicle. Especially because the charge range tends to be dramatically lower in winter months, in part due to the limitations of battery chemistry as well as the additional power needed to heat the cabin of the car.

Aside from the passenger vehicles currently available, we’re taking a look at the manufacturers that are creating momentum for utility and municipality fleets nationwide.

Recently, Ford has come out with one of their most popular vans, the E-Transit, in a fully electric model. Not far behind, they announced the model best known as a “work horse”, the F150 in a fully-hybrid option.

Workhorse is in full swing for creating electric delivery vehicles, having received an order for more than 6,000 units for a single entity in the U.S. and Canada. GM is following in their footsteps with a newly announced electric delivery van and a new EV business unit.

Will they have a large effect on the power grid?

Electric power grid capabilities differ per state nationwide. When we’re looking at the average consumer consumption of electricity on a given day, the same amount of an average American powering their home (including running appliances, computers, light, heating and cooling) is equivalent to the 30 kilowatt-hours needed to power an electric vehicle for 100 miles. So, in short – yes. Especially when you have large parts of communities electrifying and adding stress to the grid system without supplemental, sustainable power options. Think solar power panels or wind power.

Are there consequences to converting my ICE fleet to a green fleet?

There are a lot of pros and cons to weigh out – whether or not it works for the type of work your fleet does on a daily basis, if your region is suited to hosting an electric fleet (with its current infrastructure) and whether or not your organization is willing to do a deep dive into its data to ensure the return on their investment is worth it. It’s been brought up that infrastructure typically funded by fuel tax could have a structure shift, as well as potential added stress to the electric grid system.

Dave Meisel from Quanta Services INC. goes into more detail in this episode of the Fleet FYIs Podcast.

Are fleets really ready to electrify?

Fleet managers need to turn to infrastructure planning to ensure that they have the charging capabilities to serve their new electric assets, or to ensure that they can support an electric fleet, before they make the investment. Fleet managers and operations experts will also need to take a detailed look at their fleet to explore whether or not an EV can serve their customers in the same way as a traditional ICE vehicle could.

The answers to these questions will be revealed as they take a detailed look at their existing fleet data – often using telematics to guide their decision making and operations processes.

Are there hybrid options available if a fully electric model doesn’t suit my fleets’ needs?

Most people tend to associate hybrid vehicles with smaller, lighter duty models that are not designed for heavier workloads. Ford is getting ahead of the request for EV and hybrid options for fleets by newly announcing a fully hybridized F-150 model. It sets them apart from their competitors by pushing the boundaries and setting the standard for other brands to pursue hybrid or fully electrified models in the future.

Will manufacturers allow fleets to lease EVs rather than buying them outright?

It’s thought that the preferred way to buy into the EV market will rely heavily on the leasing of new vehicles, though many have already bought into the new technology. This is due to two reasons. The first is that leasing will allow fleets to change up their asset mix more frequently without the need to commit to a long-term technology purchase – especially as technology is updated and new manufacturers add their offerings to the mix. The second reason is that electric vehicles are thought to depreciate faster than their ICE counterparts – and leasing allows fleets to avoid the potential problem of low resale value and capital lost.

What are the sustainability regulations currently in place in the US?

Some of the most notable policies on sustainability in the US:

Renewable Fuel Standard (RFS)
“The RFS program is a national policy that requires a certain volume of renewable fuel to replace or reduce the quantity of petroleum-based transportation fuel, heating oil or jet fuel.” – EPA.gov

Procurement Preference for Electric and Hybrid Electric Vehicles
“The U.S. Department of Defense (DOD) must exhibit a preference for the lease or procurement of motor vehicles with electric or hybrid electric propulsion systems, including plug-in hybrid systems, if the vehicles are commercially available at a cost reasonably comparable to motor vehicles with internal combustion engines.” – Alternative Fuels Data Center

Here is a full list of alternative fuels incentives, regulations and federal programs.

How can I manage my EV data?

Understanding your data is a crucial aspect to fleet management. It’s true when you’re growing your fleet, looking to expand, fine-tune your operations and nearly every facet of the management process. Fleet managers know that as their fleets get larger, the data they have grows exponentially – both in quantity and importance.

If you’re looking for a way to manage your fleet’s data, both EV and ICE, our Business Intelligence Platform takes the heavy lifting and data siloes off of your plate, whilst at the same time providing insights that create analytical stability and reduce operational costs for your fleet.

Gretchen Reese is the growth marketing manager at Utilimarc. She has experience in global and strategic marketing, previously working as a copywriter and content specialist for a London marketing agency and freelancing in multiple niches. See more from Gretchen 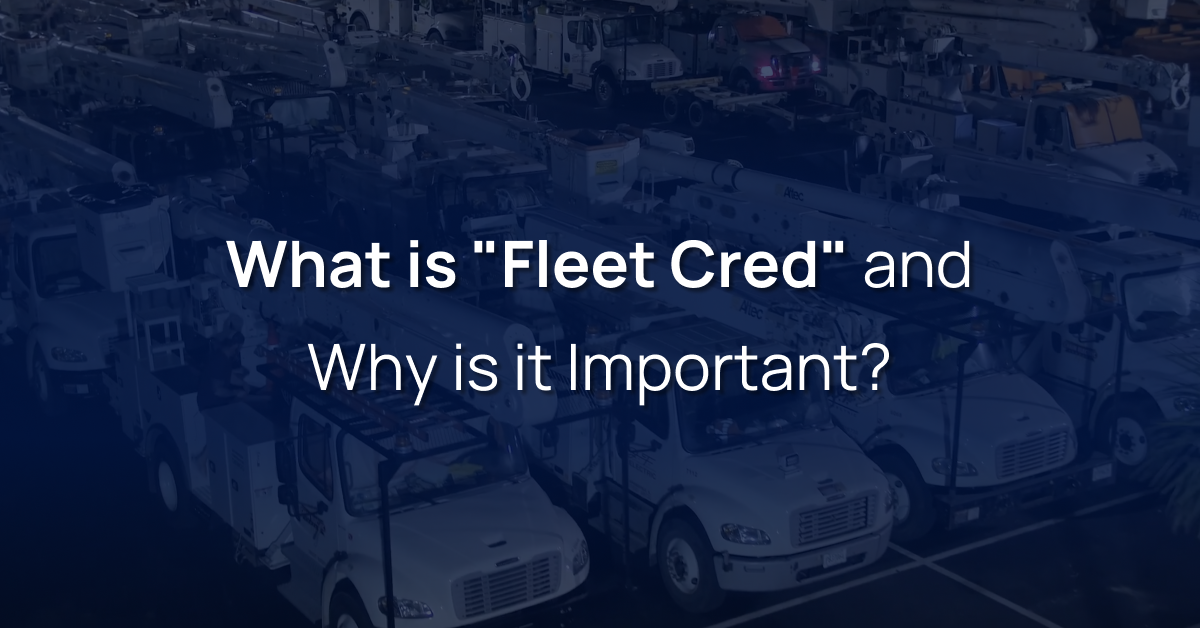 What is “fleet cred” and why is it important?

A data analyst with fleet cred is an invaluable addition to a fleet management team. “Fleet cred” is the deep domain knowledge of the world of fleet. 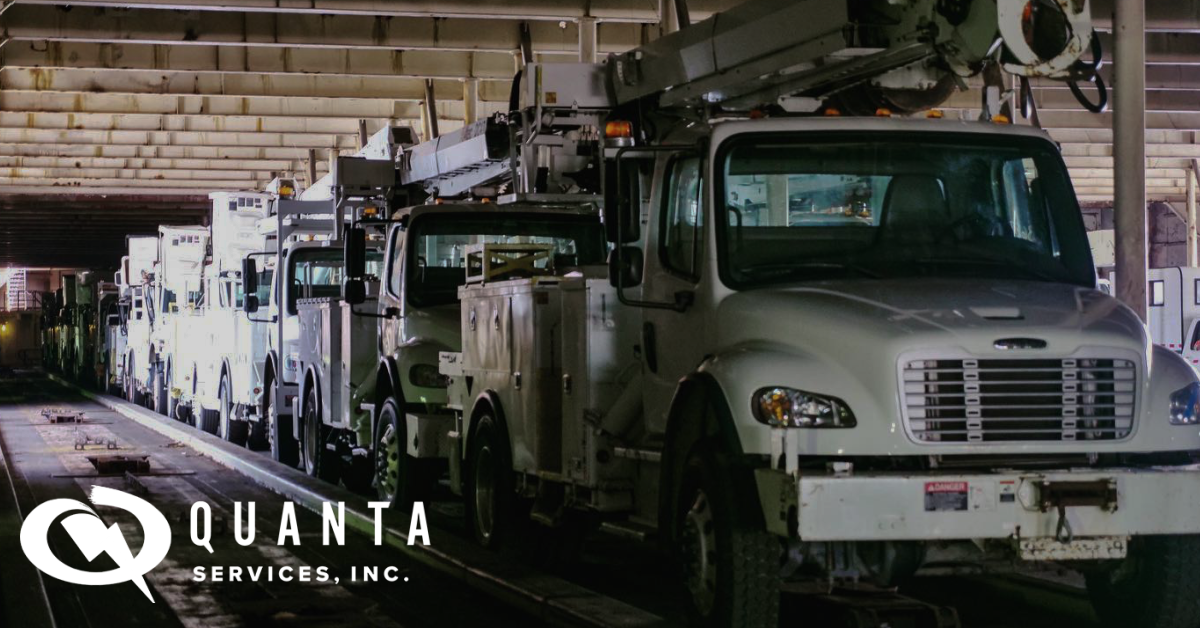 “Utilimarc has helped us immensely by taking our data and making us much better at what we do. It takes a partnership, especially when you’re as big as Quanta, to make a large organization not only run, but thrive.” 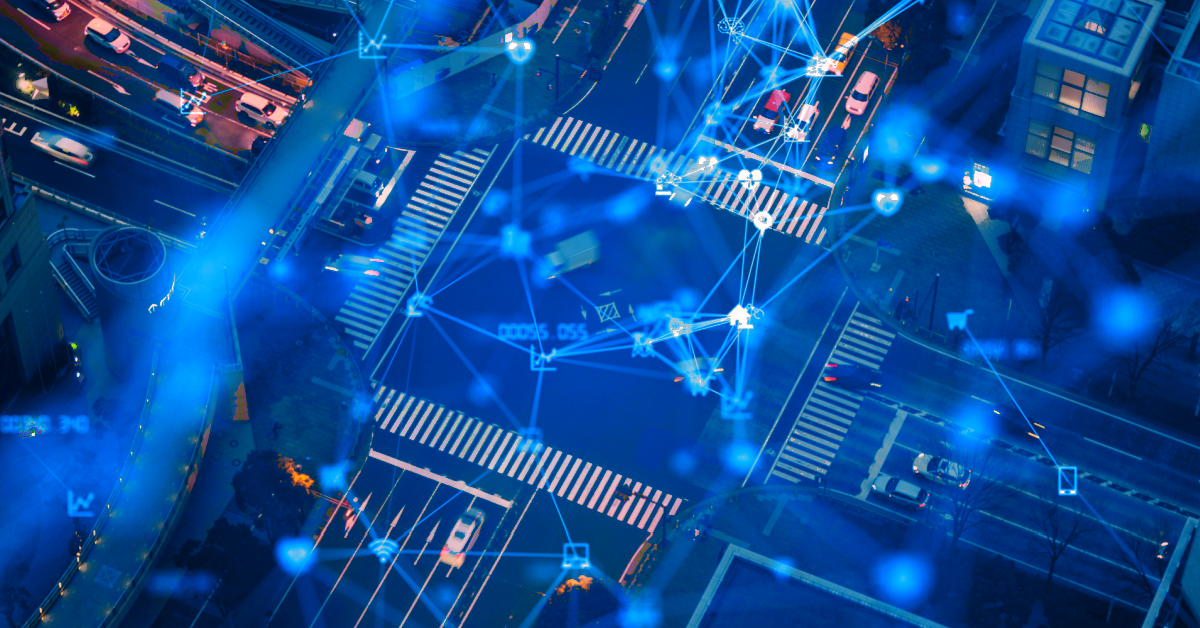 What are OEM Telematics?

In addition to the variety of third-party providers who can integrate their software into any vehicle, many OEMs are starting to build vehicles that are ready to collect data as soon as they are driven off the lot. This is an important option for fleet managers to consider when evaluating their fleet’s needs.